To share your memory on the wall of Henry Kubischta, sign in using one of the following options:

Provide comfort for the family of Henry Kubischta with a meaningful gesture of sympathy.

Print
Due to the Covid - 19 virus, a private family service will be held for Henry A. Kubischta, 89, of Dickinson at Stevenson Funeral Home in Dickinson.

Henry passed away on Wednesday, May 6, 2020 at Jacobson Memorial Hospital Care Center in ... Read More
Due to the Covid - 19 virus, a private family service will be held for Henry A. Kubischta, 89, of Dickinson at Stevenson Funeral Home in Dickinson.

Henry passed away on Wednesday, May 6, 2020 at Jacobson Memorial Hospital Care Center in Elgin, North Dakota

Henry was born June 10, 1930 in Stark County to Alois E. “Louie” and Mary (Dibelka) Kubischta. He grew up south of Dickinson. On September 26, 1949, Henry married Elsie Stoltz and to this union two children were born, Jenice and Junella. Henry farmed most of his life along with owning and operating East End Auto. He worked for 29 years for the Department of Agriculture retiring in 1988. Henry enjoyed cards, camping, fishing, hunting and wood working.

Henry is survived by his daughters Jenice (Jerry) Bayuk, Houston, TX; and Junella (John) Vein, West Fargo; grandchildren, Eric (Jen) Vein, Melissa (David) Rystad and Alexa Vein all of the Fargo area; and seven great-grandchildren with one on the way.

He is preceded in death by his parents; sister, Mathilda Gartner; grandson, Marc Vein.

In Lieu of flowers, Henry's family suggests donations be made to a charity of your choice.
Read Less

To send flowers to the family or plant a tree in memory of Henry Kubischta, please visit our Heartfelt Sympathies Store.

Receive notifications about information and event scheduling for Henry

We encourage you to share your most beloved memories of Henry here, so that the family and other loved ones can always see it. You can upload cherished photographs, or share your favorite stories, and can even comment on those shared by others.

Posted May 19, 2020 at 05:52pm
St. Joseph's Parish gave communion to Henry. We enjoyed getting to know him. I went to Richardton to visit him. He was a good man to visit. May He Rest in Peace. Dalila Heinert
Comment Share
Share via:
KB

Posted May 07, 2020 at 11:00am
" When someone you Love becomes a Memory that memory becomes a Treasure" We know you are enjoying that red beer. Love and miss you. Kathy (Roshau) Brackel and Mike Scherr 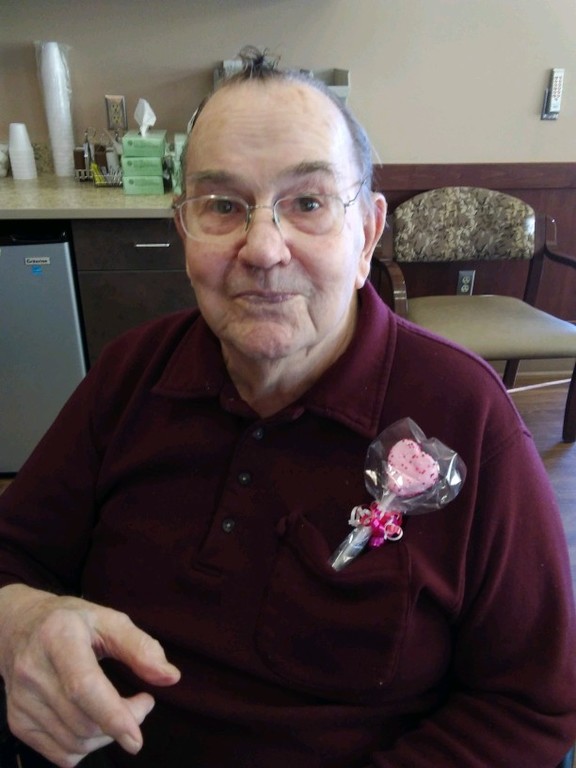 Posted May 07, 2020 at 09:12am
We were saddened to hear of cousin Henry's passing and we send our condolences to the family.
Comment Share
Share via:
LC

Posted May 07, 2020 at 12:39am
A person that departs from earth never truly leaves, you will always live in our hearts. We will treasure all your stories and cherish the memories that our family has created through out the many years. You will be greatly missed! Rest in Peace!
Lori (Roshau) and Manny Costa 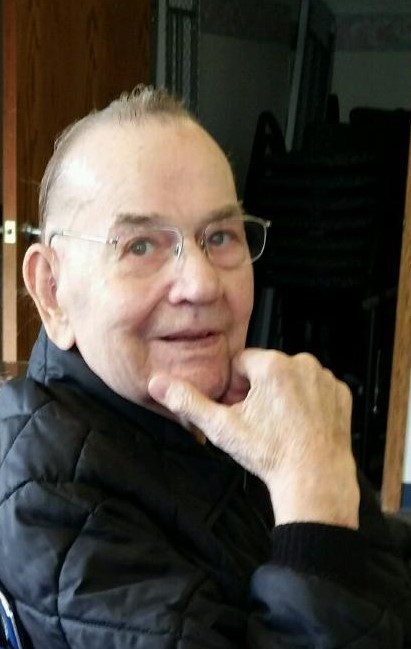 Posted May 06, 2020 at 09:07pm
Jenice and June,
Our sincere condolences on the loss of Henry.
"Death leaves a heartache no one can heal, love leaves a memory no one can steal" (Anon)
Dave and I shared many memories of Henry. His presence and smile at family gatherings will be missed. We enjoyed his company when he traveled to Arizona and San Diego.
His companionship was treasured at weddings, birthdays and dinner gatherings.
I remember how proud he was of his gardening skills at his home on South Main.
It breaks our hearts to lose him. May he rest in peace.
Jackie (Roshau) and Dave Willer
Glendale, AZ. 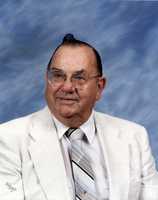 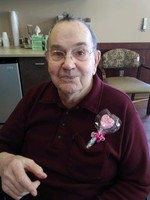 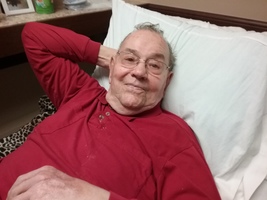