To share your memory on the wall of Regina Obritsch, sign in using one of the following options:

Regina was born in Dickinson on September 25, 1926, the daughter to Louis and Mary (Roller) Splichal. As a young girl, she attended South Heart High School. Reggie married John Obritsch on January 24, 1946. Their marriage was blessed with five children. In 1968, Reggie moved to Auburn, WA with her three youngest children. She had experienced much heartache early on, in the loss of her husband in 1963 and her first born child in 1968. Reggie enjoyed a long career at the Kent Post Office before retiring in 1992. Her desire for home brought her back to her beloved Dickinson, North Dakota, settling in 2000. Las Vegas became her final home in 2014 when she moved to be closer to her family.

To send flowers to the family or plant a tree in memory of Regina "Reggie" Obritsch, please visit our Heartfelt Sympathies Store.

Receive notifications about information and event scheduling for Regina

We encourage you to share your most beloved memories of Regina here, so that the family and other loved ones can always see it. You can upload cherished photographs, or share your favorite stories, and can even comment on those shared by others.

Posted Aug 18, 2020 at 12:35pm
Our sympathy to Arn, Carrie, Bert and Don and their families. A lot of great memories of Uncle John and Aunt Regina and Patty, Love to you all.
Comment Share
Share via:
BB

Posted Aug 17, 2020 at 09:27pm
Please accept my most heartfelt sympathies for your loss... My thoughts are with the entire family during this time. Love to you all.

Posted Aug 15, 2020 at 03:42pm
Our sympathy to Arn, Carrie, Bert and Don and their families. Reggie was such a strong inspiration to us, always kind, loving and helpful. If you wanted to know something about our families genealogies, she knew it and would happily share it with us. One of the things I always enjoyed was her habit of taking us to have ice cream, Reggie was so excited to treat us. It was an honor and pleasure to share our times together. 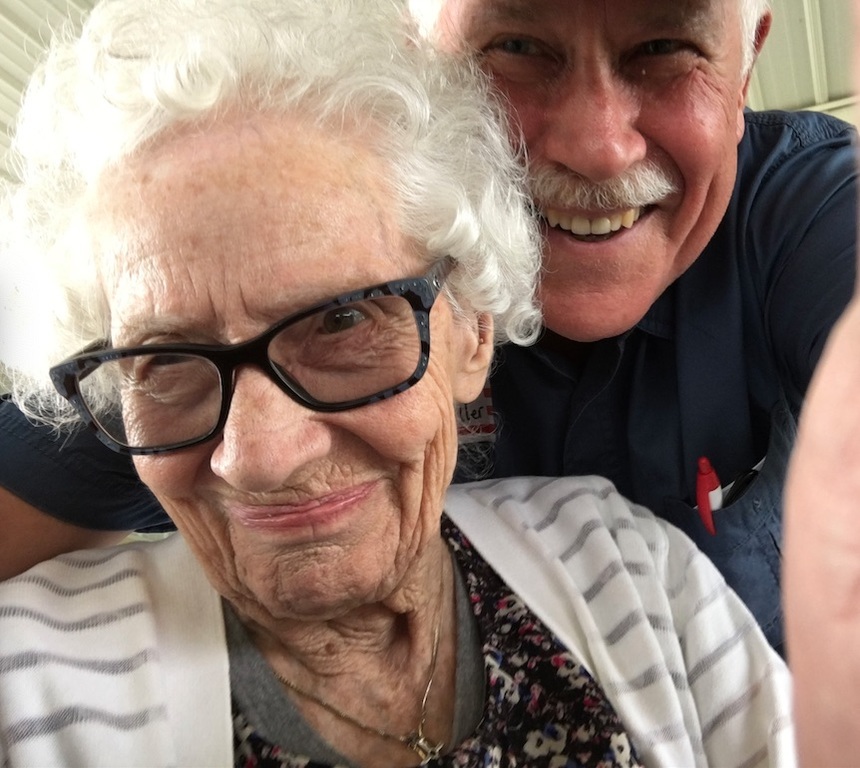 Posted Aug 14, 2020 at 11:51pm
Don, Bert and family, So sorry to hear of your mom's passing. We will keep her and your family in our thoughts and prayers.
Comment Share
Share via:
CF 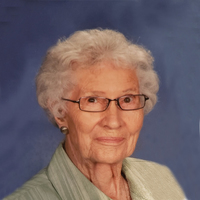 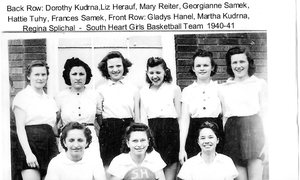 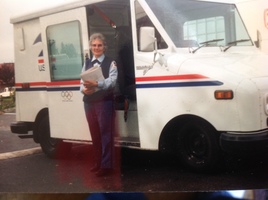 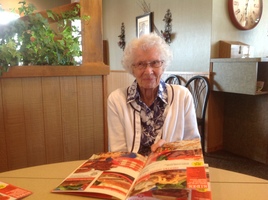